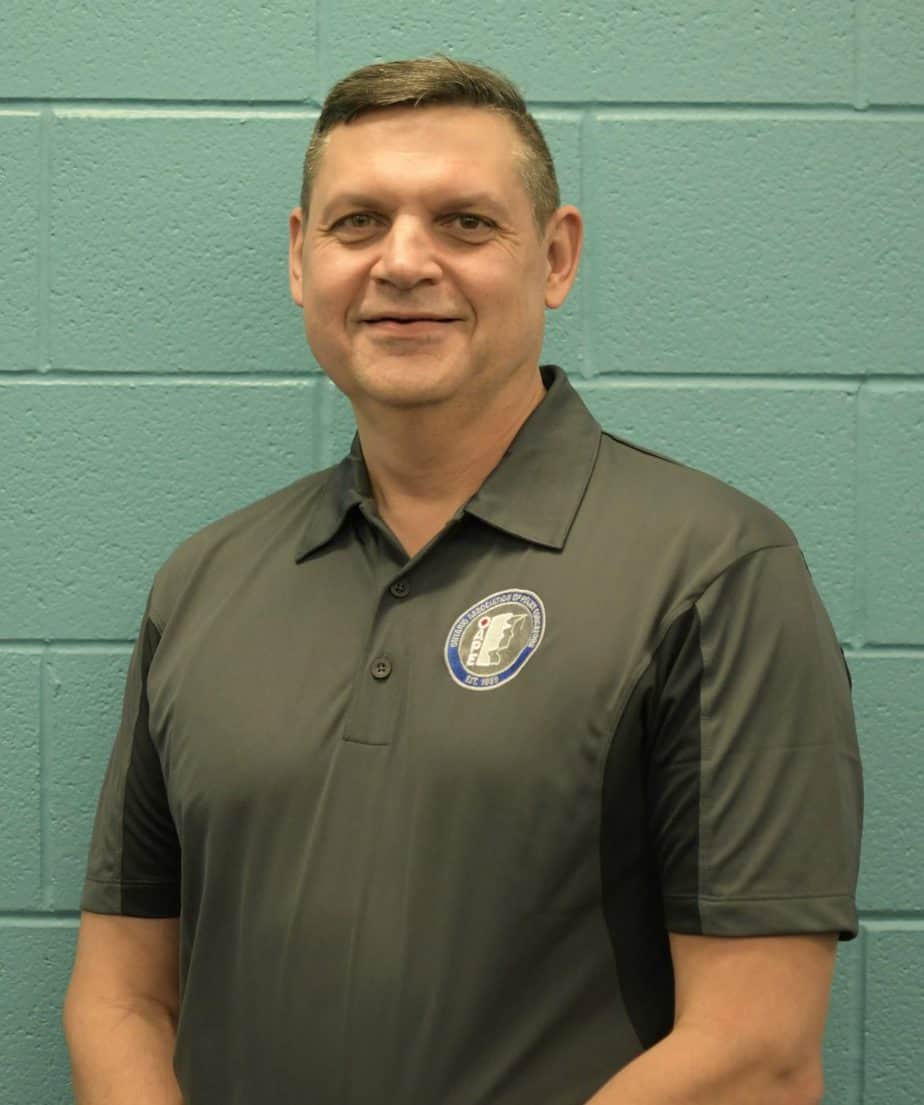 Sean started in policing in 1987 with the then Metropolitan Toronto Police Force. Sean has worked in several different areas of the now Toronto Police Service such as Traffic, Divisional Policing, Frauds, and Professional Standards. Sean has been involved in major projects such as the implementation of a new records management system, the implementation of an early intervention system, and most recently the Body Worn Camera pilot project. Sean is currently posted to the Toronto Police College in the Learning Development and Standards Section where he oversees all e-learning development, the In-Car Camera Training program and other associated duties. Sean holds an Honors B.A. degree in Justice Studies from Guelph – Humber University.

Sean currently is the Chair of the Ontario Police Training Video Association (OPVTA) and sits on committees for the Canadian Police Knowledge Network. Sean was appointed to the OAPE Executive in April of 2018.  Sean shares a commitment with his OAPE colleagues to bring a high level of education and continuous learning to his fellow officers and Service members in Ontario.